Join VIP to remove all ads and videos

Combat for Horizon Zero Dawn will be covered on this page. Combat is a tactical action, that is designed in 3 phases of prepare, engage and escape and takes on the tactical feel of hunting. Aloy can scan Enemies before engaging to determine weaknesses. Once combat has begun, she can make use of several Weapons to attack and trap the foe. 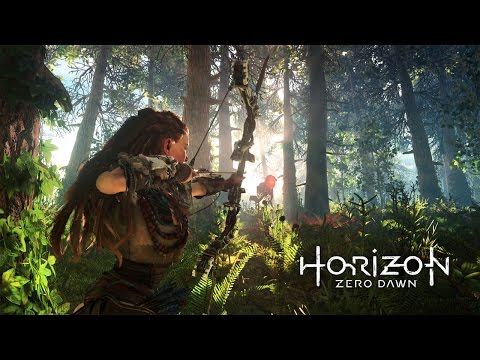